In the Pull Up new episode with Joe Budden, The detroit rapper Big Sean finally responds to rumors that whether he has beef with Kendrick Lamar or not.

“I wasn’t beefing with nobody,” Sean began, referencing the rumored feud that dates back five years. Specifically, these rumors of Kendrick lamar & Big sean beef started over his 2015 freestyle, “Me, Myself, and I,” which contained the bars, “Y’all braggin’ about so and so, like ‘Oh, he really it? / The new nigga in rap? Well, can he really spit?” / Or do he just hide behind his skits” — lyrics that many thought to take shots at Kendrick, then after “Control” was dropped, fans really thought the two are having a beef.

According to Sean, fans were exaggerating things. “Every verse I do, people be like, ‘Oh is this a response? Is this a response?’ And I’m like, ‘Damn I can’t even show no aggression, people think it’s a damn response.’”’

During interview, Big Sean explains that sometime last year he finally called up Kendrick and the two patched things up. “The respect is mutual,” he told Budden. Watch Big Sean’s full interview below, and hit 1:29:30 mark to hear his Kendrick Lamar comments.

Rappers & Producers I Think Might Be On "Revenge Of The Dreamers III" - By J. Cole & Dreamville
"Is J. Cole Dissing Kanye West Again"?! - Twitter fans think so?
"..Mampintsha Is Using My Instagram Account..." - Said Babes Wodumo
"You tried, you failed, I'm hearing you wanna try again" - Is Pusha T threatening Drake?
Travis Barker Revealed To Have Being Visiting 03 Greedo In Prison
A South African Event Promoter, Kabelo Ncholo Responds To Rick Ross's Allegations For Being Called A...
Share this post! 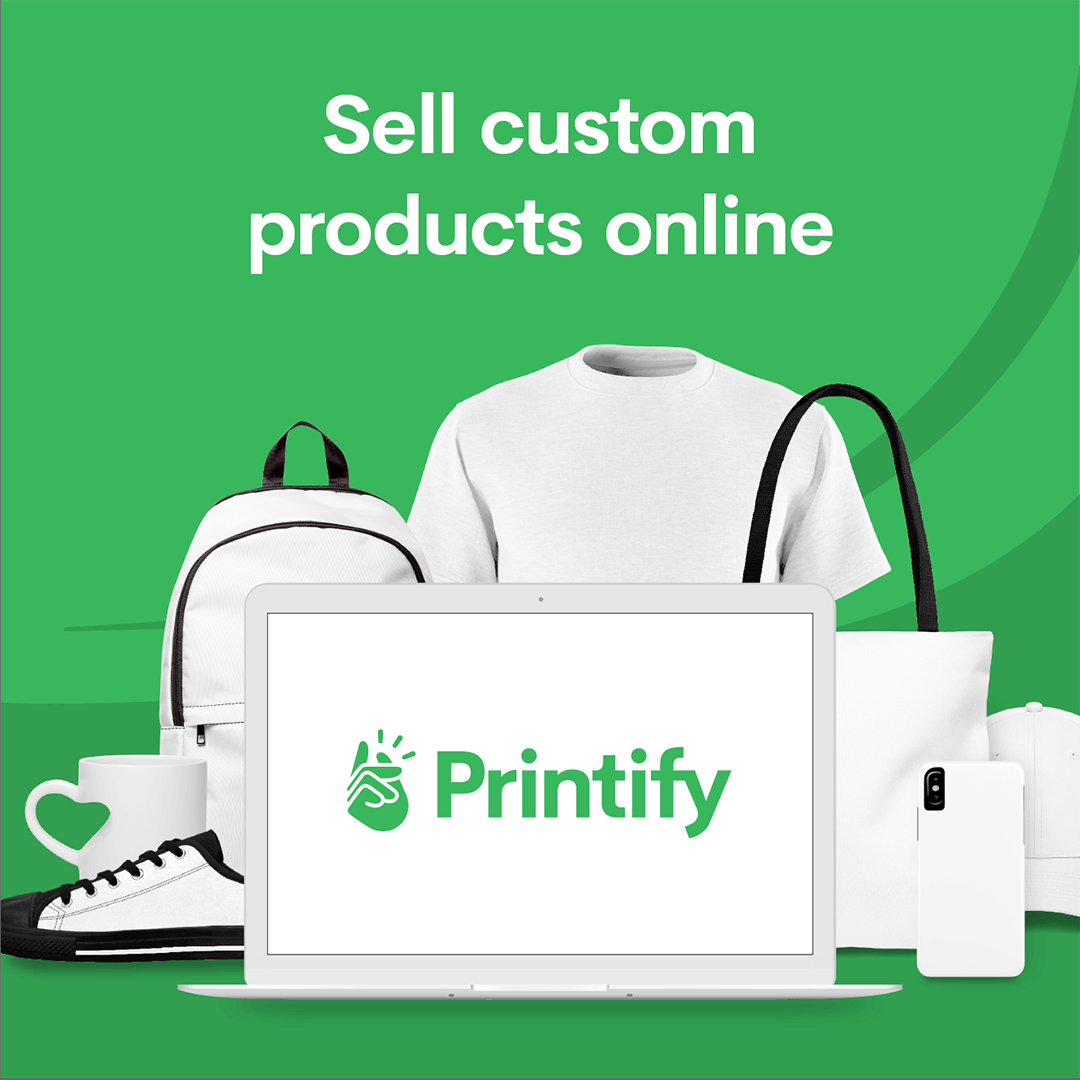